Kicking Its Way Through History: Who Invented the Scuba Fin? 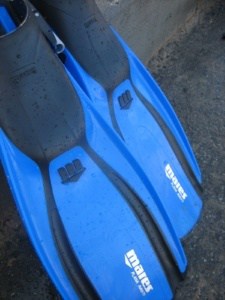 You’ll be surprised to know that the inventor of this fine piece of scuba equipment was made far before scuba diving existed and was made by a man we know and love already. Of course, they have morphed in shape in order to accommodate divers alive today and have been made of different types of hard plastic, but the original design came from one man who was an 11-year old boy at the time of his huge invention.

Who Invented the Scuba Fin?

One of the inventors of scuba fins was Benjamin Franklin, one of the Founding Fathers of U.S.A. Being a swimmer at the age of 11, he invented a pair of fins worn on the hands. Another scuba fin inventor was Frenchman Louis de Corlieu, who used a similar concept to use pallets as swim fins in the 1930s.

The first designs were made in 1717 by one of the founding fathers of the United States: the famous Benjamin Franklin. They were originally made for snorkeling and started out as two wooden panels similar to artist palette’s. Believe it or not, they were initially worn on the hands but the wrists aren’t made to handle the strain so his hands became tired quickly and that’s when the design was transferred to the feet. By this time, he was dead but over two centuries later, a Frenchman by the name of Louis Marie de Corlieu received a patent and began the mass production of them in 1933. Credit for the modern design of the fins goes to another American named Owen Churchill who decided to make it out of vulcanized rubber used to make tires and the soles of shoes. He patented his design and it still wasn’t popular meaning he sold less than 1000 in his lifetime.

An Italian man named Luigi Ferraro introduced the idea of a choice consumers can make to purchase a full foot fin or a strap-in fin. His design contoured the fin as a shoe you slip onto your foot. The company he worked with, Cressi-Sub still manufactures snorkeling equipment today. During the early 1990’s, a unique design sprung up that split the blade right down the middle into two fins. Surprisingly, this does not decrease the propulsion but instead makes it possible to keep the same amount of propulsion with less strain of the foot during kicking. It was thought up by the company Nature’s Wing but even now that snorkeling and scuba diving are popular recreational sports, this design is not more prevalent than the full paddle fin. A type of fin just introduced as the next generation scuba fin looks similar to a futuristic shoe as it starts with a clog-like foot enclosure. The platform of the shoe, however, widens past the foot into a fin so it connects that way. It is an award-winning design believed to take the runway in terms of its ability to generate a lot of propulsion without the need of too much effort.

The history of scuba fins has been a long one with many modifications leading to a better fin able to harness the momentum of traditional marine life without tiring us humans too much. Of course wood was not the perfectly conventional way to make a fin meant to be as flexible as a fish’s but with time, the manmade rubber was able to have the same effect allowing many to fall in love with the hobby of scuba diving. 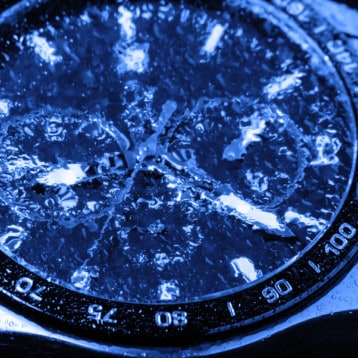 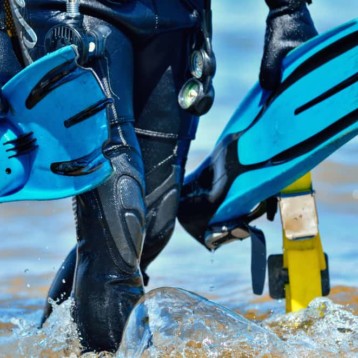 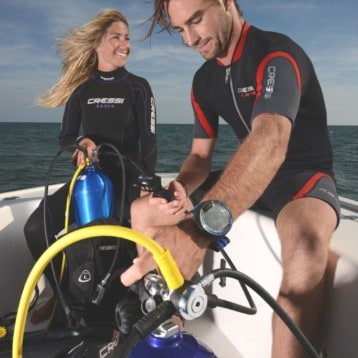 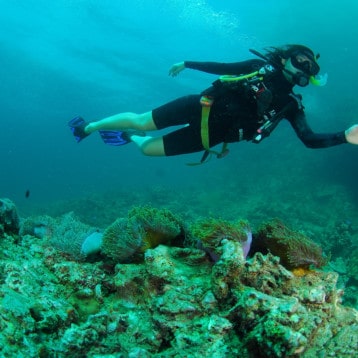 What is Scuba Diving & Do I Need to Be Certified to Try It? 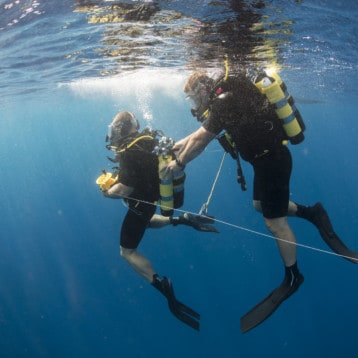 An Introduction to Scuba Diving for Beginners