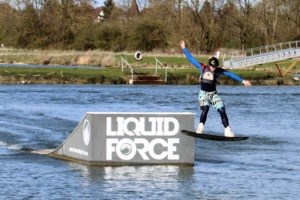 Wakeboarding is a much newer sport than many of the other water sports because it was developed as a combination of them. It is most known as a crossover of the jet ski and the surfboard. Since it is so new, we know exactly who was the first to think it up as well. Here is a short history of the art of wakeboarding.

When and Where was Wakeboarding Invented?

Wakeboarding was invented by waterskier and surfer Tony Finn, head of Skurfer company, in San Diego, in 1985. As water skiing was not interesting enough for him, he combined water skiing with surfing in the 1980s. First the new sport was called skiboarding, then it turned into wakeboarding.

The father of wakeboarding is a San Diego surfer by the name of Tony Finn. He invented what he called the Skurfer: a mixture between a jet ski and a surf board. He was very successful at promoting his product and spreading the word of this new sport. It became well known, but not a common recreational sport. It finally took off and because famous worldwide after an innovative design by Herb O’Brien to get the sport on charts beside surfing and jet skiing. What started as surfboarders towed by a boat turned into a light board begin used to catch big air. Once it became widely popular, two men unaware of each other’s work decided to drill foot handles into the boards in 1985. One of these men was the infamous Tony Finn modifying his Skurfer. Over the years, Finn has continued to modify his board adding a curvy body to it and putting dimples in the back of it for better hydrodynamics. This breaks the surface tension when landing a wake jump and makes for a smoother ride in general.

He then introduced the Hyperlite in 1990, the first compression-molded neutral-buoyancy wakeboard which changed the game and got the sport even more popular. The second man who drilled foot handles into the boards was named Jimmy Redmon and he saw the first design of the Hyperlite, that same year, made a design of his own. It is symmetrical and similar to the design of surf board and has since become the standard of today’s sport. Two years after this new design was released, the sport finally went professional when private companies started hosting events of this sport. Once Wake Boarding Magazine started making publications, it got to the national level reaching ESPN but it was not added to the world series until 1998. Two were added: The Vans Triple Crown of Wakeboarding and the Wakeboard World Cup and in the year 2000, sliders and ramps were added to complete the sport as its own permanent national competition.

Thanks to two men, this relatively new sport has jumped into our lives fast and mainly because it was a branch off very popular sports that already existed. It did not take long for it to become famous but the easier it became for people to ride with constant modifications, the bigger it got in popularity. Tony Finn was a wakeboard inventing monopoly for a while but once Redmon jumped in with his genius design, it skyrocketed becoming a national sensation garnished with obstacles, ramps, and ever-evolving tricks to keep the sport alive and fun for everyone. 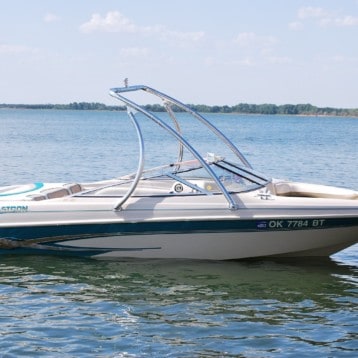 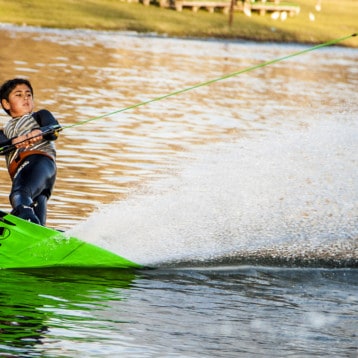 How to Get Up on A Wakeboard Like a Pro 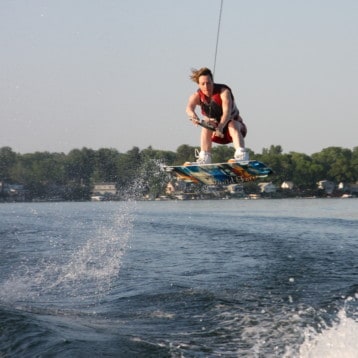 How to Get More Air When Wakeboarding? 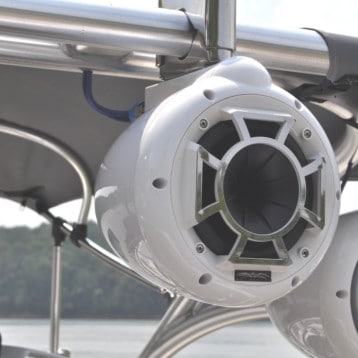