From the Mae West to the Aqua Lung: The History and Evolution of Life Jackets 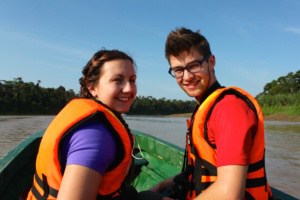 Records of death from cold water immersion date back to ancient times, yet in 1700 A.D. men were still using mere logs to help them float. The most sophisticate floatation device back then was the inflatable skin of an animal wrapped around the swimmer’s body. This still was not very effective and many died due to the intolerable freezing water temperatures. Since then, they have come a long way being inspired by pop culture, science, and the natural elements of the Earth.

The first thoughtful invention was developed in 1757 by a Frenchman. We made a jacket out of cork, known to be a highly buoyant material which was less effective than people would have hoped leading to more casualties. This was when others really tried to come up with a wearable flotation device that could keep a majority of the torso above the water for a lower chance of hypothermia. More than half a century later, in 1851, the first real life-jacket approved by the National Lifeboat Institution was put out and encouraged for use. It was still made of cork but compacted in such a way that the jacket was more suitable for use. It took only a year for this to become a U.S. Congress ordered requirement on all passenger steamboats, they had to have one for every passenger. In 1912, people immediately disliked the introduced inflatable rings made to be worn around the neck to keep the head above the surface.

Most life jackets still had to be tweaked since they ended up pushing the user face-down into the water. Many tried to use a buoyant fruit called the Kapok but they proved fruitless efforts. During the second world war was when the big developments came because the Germans’ secrets were discovered by the Americans and we used it. Our Kapok vests were replaced by the “Mae West” named after a famous singer at the time whose torso resembled the finished product. They were pumped with carbon dioxide and shipped out to the Navy personnel. In 1960, life-jackets that keep the wearer’s face above water finally became standard in the U.S. In 1972, the U.S. Coastguard issued its standards for all personal floatation devices which are the five standards still used today. Grades I-III are for recreational boating; it is mandatory for everyone to wear a PFD when on a vessel. Grade IV is a ring or noodle that can be thrown to help someone; this is usually found on commercial vessels. Grade V is a special use jacket, like a neutral buoyancy one for scuba diving.

Through the centuries of finding the perfect material to keep our heavy bodies afloat, it turned out to be right under our noses, literally. Carbon dioxide became the fundamental component of our survival at sea and now that it is mandated, many lives have been saved from potential tragedy. Over 3,000 years of modification has paid off as life jackets are now used with any water sport and recreational activity due to its effective security without hindering motor ability. 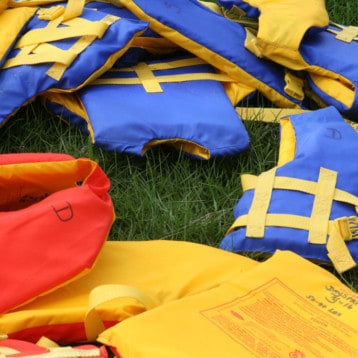 ‘But I Can Swim,’ and Other Excuses Used to Ignore the Importance of Life Jackets 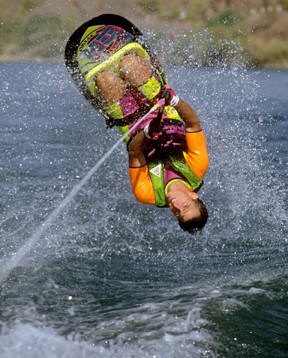 How Safe are Life Jackets and Inflatable Vests 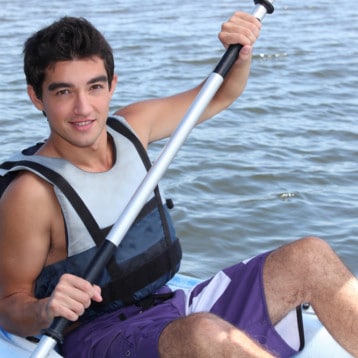 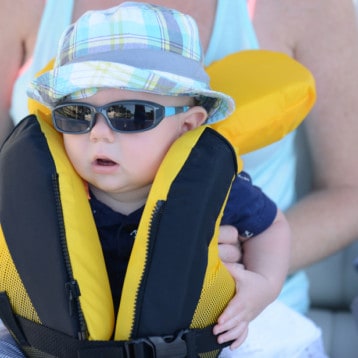